Why I Quit My Job To Reset My Career

It’s August 9th and today I turn 27 years old. Each year in my 20’s has felt like a year full of change. But this year the change is different. It became crystal clear as I read birthday cards from my friends and family. Each card contains a common message. The message? it proclaims that my changes will pay off. It highlight that great things are to come and lastly reminds me that soon I will finally see the fruits of of my extra effort. As I read these messages I had an overwhelming feeling of support, but I also felt so seen.

To Understand Why I Quit My Job We Need To Start From The Beginning:

To sum things up I have been in Chicago for four years. In that time I have been laid off twice. These layoffs shocked me initially. But there is no denying they were an opportunity for something new. Each time I networked liked crazy, applied for 60+ jobs, and successfully landed a full time role within four weeks.

Flash forward to last summer. I had been at my then experiential marketing agency job for a little over a year. In that year I took on a lot of responsibility and grew a TON. To be frank it was the first time I felt super proud of the work I was doing, and a large part of that was my boss. She empowered me, and I looked up to her as an everyday career role model. So when out of the blue I started to feel burnout in conjunction with need to make more money, I was confused to say the least.

Out of the blue a friend of a friend referred me for a job at a digital marketing agency and I thought this has got to be a sign. A few interviews later and it all seemed too good to be true. I felt like I was stepping into a role with SO much opportunity for growth. So I put in my two weeks and moved on. It was bittersweet leaving my old job.

I Took A Leap And Accepted the Digital Agency Job.

A few weeks into the new job there was a significant amount of turnover. Less than a month in the entire team I joined was no longer with the company. I felt forgotten, stressed, and like I had made a mistake. Countless time drafted an email to my old boss asking her to meet for coffee, to beg for my old job back.

I decided to give the new job an honest shot for three months. I was really trying but most days I still came home crying. Two months in I felt like I was ruining my life for a job. The toxicity I was feeling from my job was bleeding into my personal life, and my emotional well being was at a low low. And the icing on the cake? A surprise requirement to work Thanksgiving weekend. That was it for me, I used the little time I got with my family to figure out what to do. It became crystal clear I needed to quit. So that is what I did. I chose myself over a job that never seemed to choose me.

All I wanted was a job where I did not have to check my email 24 hours a day. I longed to feel inspired, but I also was terrified to apply for jobs. I carried my scars from my last job with me. They brought more doubt and negative thoughts to the top of my mind than I thought possible.

When In Doubt Try Something Unexpected

Through a connection I started hosting at a restaurant. To my surprise I was proud of the work I was doing and I LIKED going into work. It didn’t matter that I was working nights, and on my feet the entire time. For the first time in a long time I felt like I was shining at work.

When I took the hosting job I knew there was a long shot that one day a position in the special events department at the restaurant would open up. But still I felt frozen by my last experience. So I pushed the thought to the back of my mind. After a few months, I grew from a host into a server.

A few months later the opportunity to dip my toe into events came and I cautiously seized it. I felt encouraged and appreciated at work, and I wanted to follow that energy. After a few months I realized I could see myself thriving in events. I could see myself doing it five years from now, and I have NEVER felt like that about a job. A few more months go by and I could no longer deny that I was feeling the financial strain of not working full time. I finally wanted a full time role again. So I made a mental effort to be open. I promised myself I would consider any full time opportunity that would allow me to continue in events. When I least expected it there was an opening at my restaurant and I quickly moved into the role. I was nervous, but so excited, I could feel that my work had paid off.

This year I felt stressed a lot. I felt like I was missing a routine, and I didn’t know where I was going. But coming out on the other side I realize that I had to take the job that didn’t serve me to get where I am now. Looking back it was so hard for me to see past the day to day stressors. In order to combat this you have find little things that center you. For me that was journaling, talking to my mom, and laughing with Joel.

The one habit I am walking into 27 with is manifesting your reality by surrounding yourself in your goals. This year I wrote out goals for every area of my life each 90 days and hung them in my kitchen. My 90 day goals at the beginning of June:

-Pay off one credit card

-Be proud of the food I am putting into my body

-Plan a fall trip with Joel

And surprise all of these wild goals came true.

p.s. If you enjoyed this post you will also enjoy: Living Solo: The Best Decision I Made In My Mid Twenties

p.p.s. This book really spoke to me this year! 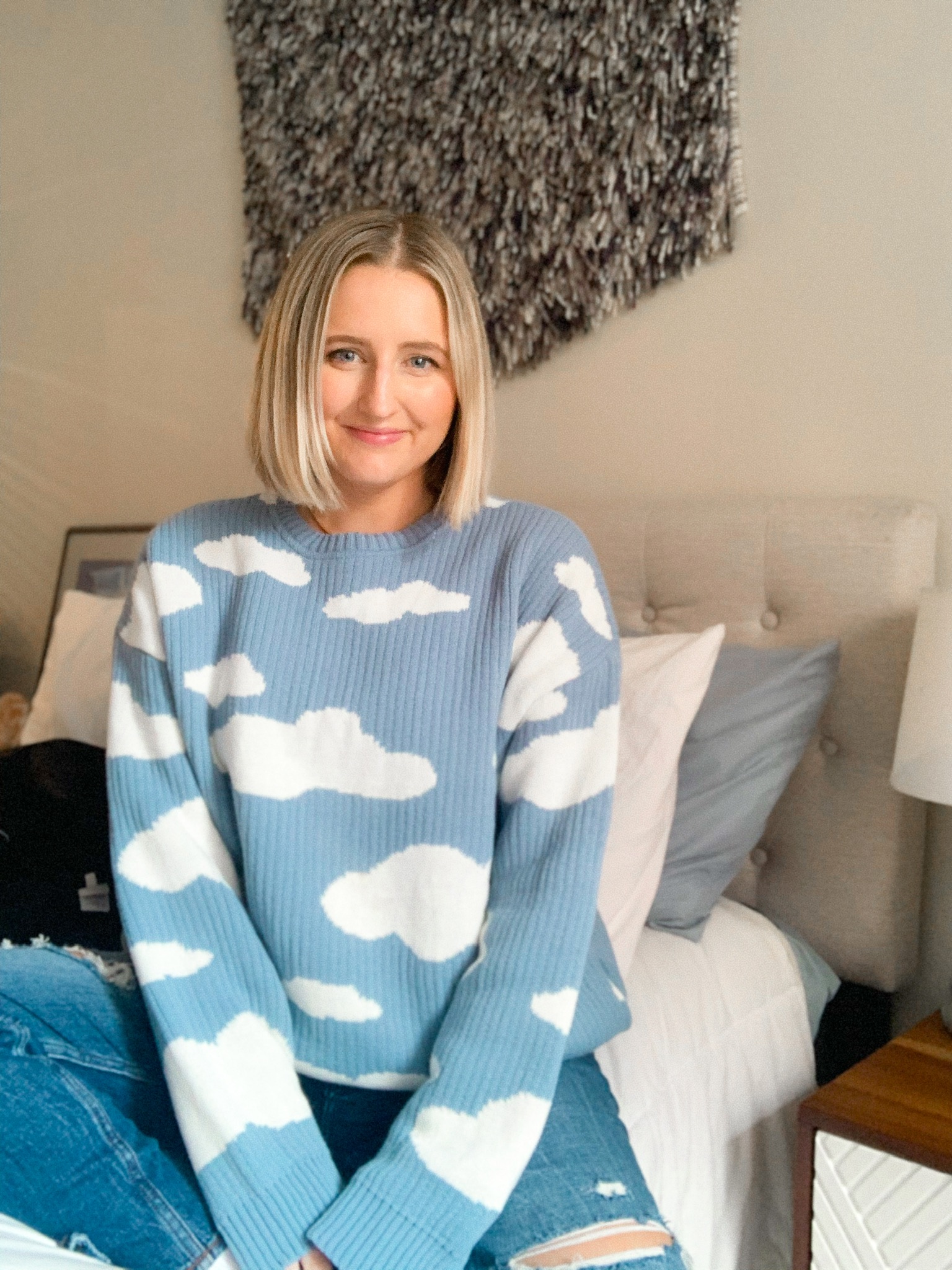